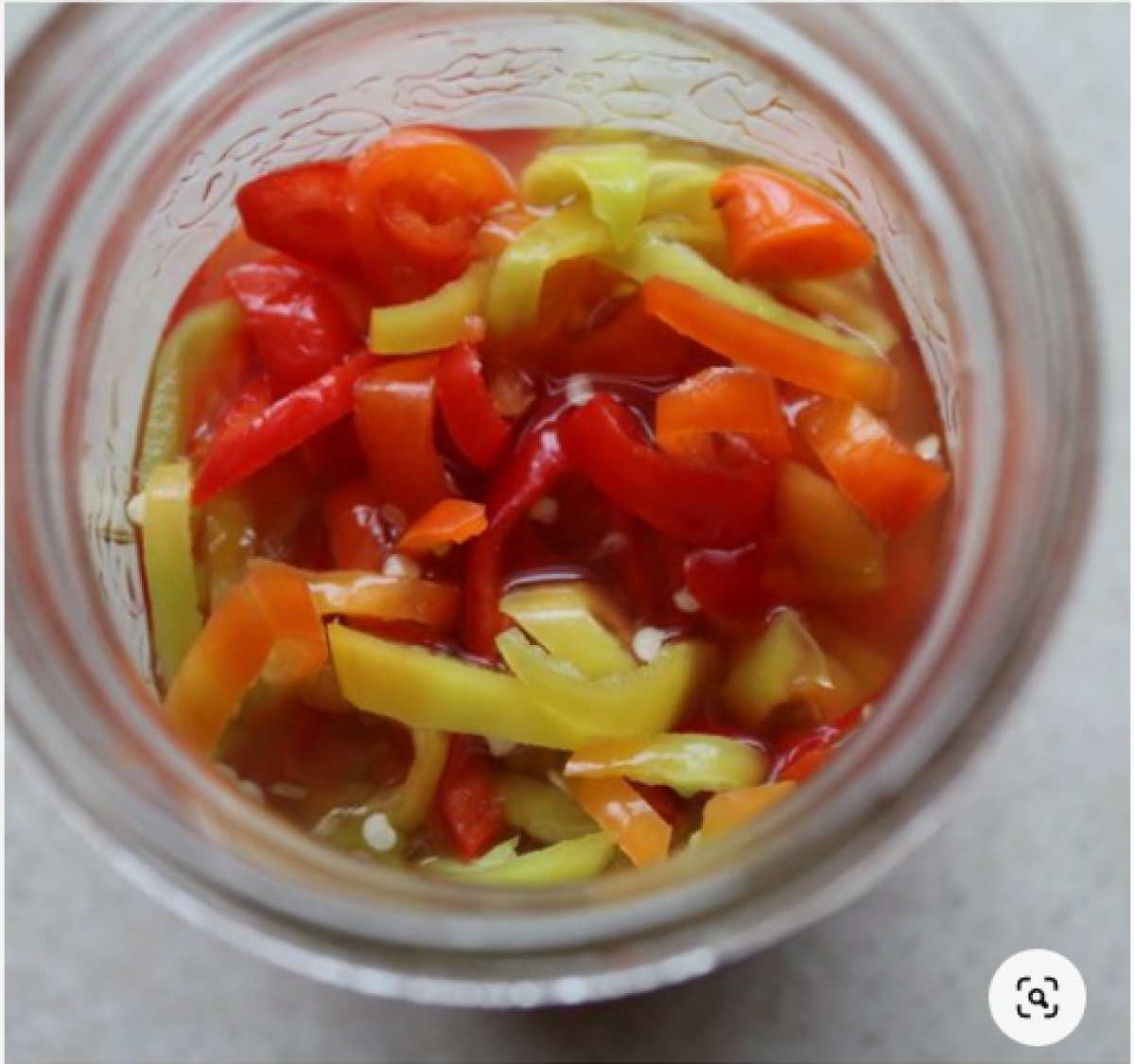 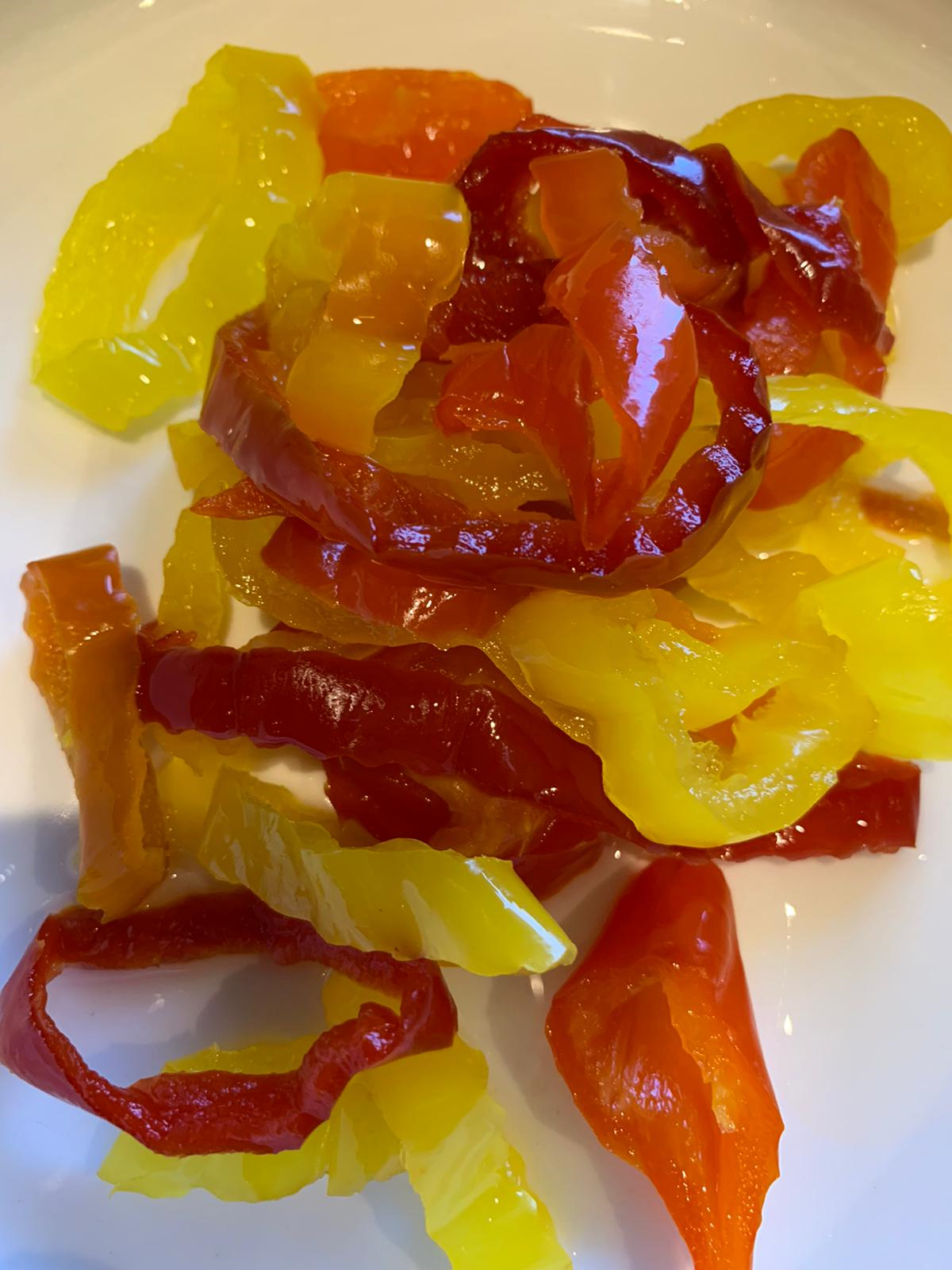 Banana peppers are the fruit of the pepper plants.

they have been prepared from affirm fruit of suitable maturity that has beed sized,

inspected of defects, cleaned and blanched and sliced before packing in containers and covered with brine.

New banana pickled peppers were started in Egypt, called "banana peppers" there.
The best environment and good weather conditions can be found in the north of Egypt where the new banana pickled peppers are being created.
This pickled banana peppers is one of the most popular peppers pickles in Canada and USA.
A new session of banana pickled peppers started in Egypt in July, where the climate and environment are perfect.
We start collecting fresh banana peppers from our farms and start pickling process The highest quality is applied during the manufacturing process, from receiving the raw product to the stage of packaging in the various packages prepared for tha
The banana pepper washing stage is entered through lines prepared for that, and then the pickled pepper is cut into thin slices ranging from 3-7 mm and may reach 1 cm according to the customer’s desire.
After the cutting process is completed, the pepper pickling process begins using the prepared brine using water, salt, vinegar, lemon salt and some chemicals required for that, which conform to international, international and local specifications.
The pickled banana peppers were stored in barrels until they are used and repacked in various other packages like glass jars and pet jars and canned packages .
There is a red pickled banana pepper and there is a yellow type that is mixed with a ratio of 70% red to 30% yellow, or according to the customer's request.
There is a kind of hot banana pepper and there is a kind of cold pickled banana pepper, but what is required in the global markets is the cold type and is much needed.
We store approximately 3000 tons annually of hot and cold pickled banana peppers in food stores equipped for that and subject to health supervision.

because we have great ingredients and taste for our pickled peppers as we can say its consists of :

for more information contact us via our emails or send message. 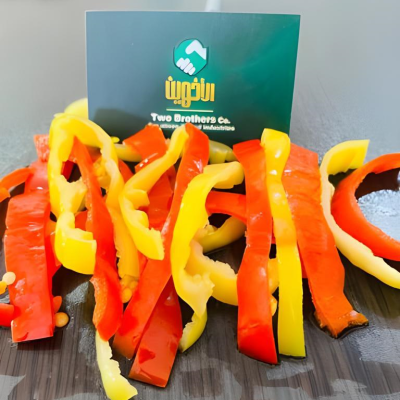